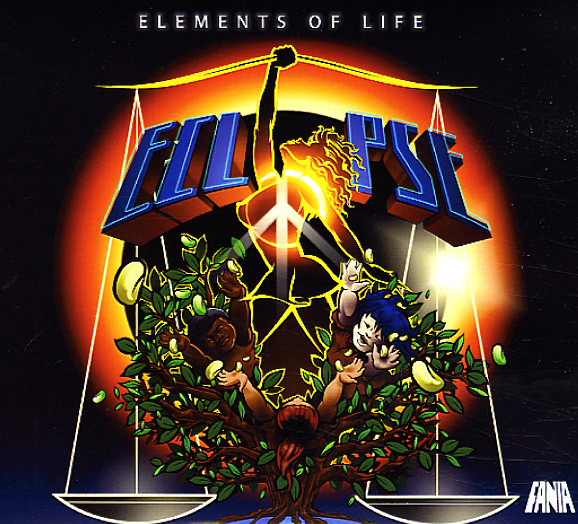 Louie Vega on Fania Records – a long-overdue match that really makes for some amazing sounds on this set! The pairing isn't that much of a surprise – given that Louie's done plenty to keep Latin music alive in the past few decades in the clubs – from his own Nuyorican Soul experiments, to some of the key remixes he's done for other artists. Yet this time around, there's something extra-special going on – not only a presentation of the Vega sound that's even tighter than before, but which has a way of pulling together a rich array of historical strands – and not just the salsa you might expect from Fania! Rootsy elements mix perfectly with tight club instrumentation – and the set features great guest work from Josh Milan, Lisa Fischer, Cindy Mizelle, and Anane – on cuts that include some very cool covers – including "Overtake Don Overtake Overtake", "Barbara Ann", "I Believe In Miracles", "Sodade", "I Dream A World", "Harlem River Drive", "Berimbau", and "Children Of The World". 2CD version features a massive 24 tracks – including some bonus remixes too!  © 1996-2021, Dusty Groove, Inc.
(Out of print, please note that the sleave has some substantial wear & is priced accordingly.)

Elevator Music
Compost (Germany), 2003. Used
CD...$2.99
The first full length album from the Truby Trio – one of the most important musical forces on the European scene of the past few years! Rainer Truby and his trio have bubbled under for quite a while – doing remixes, releasing a few well-chosen singles, but never stepping out in a full-l ... CD

Universal Four
Jupiter (Finland), 2004. Used
CD...$11.99
Groovy, jazzy space soul soundscapes from Finland's Teddy Rok Seven – led by Teppo Makynen – who's worked with like minded scenesters Nu Spirit Helsinki and Five Corners Quintet – but steps out with an amazingly strong full length! The sound is a bit tough to pin down – it's ... CD

Scale
K7/Accidental, 2006. Used
CD...$3.99
Another wonderful chapter in the always-exciting career of Matthew Herbert – a blend of strings, soul, and grooves that really further the promise of his previous work! Herbert's one of the few who can make a record like this come out just right – and here he uses a style with plenty ... CD