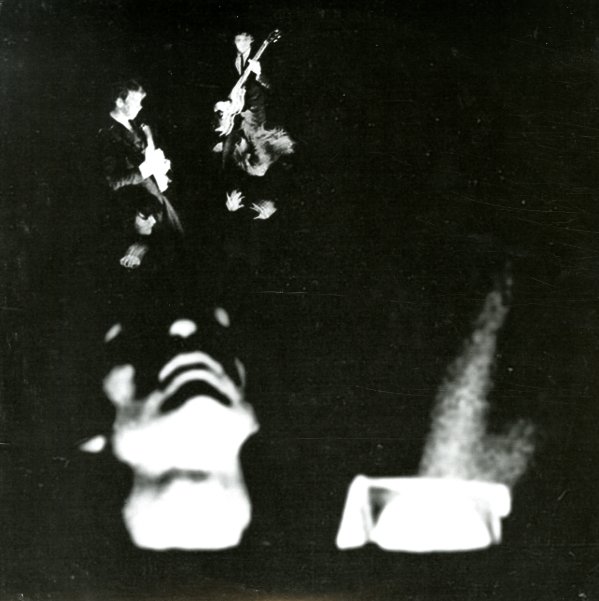 Weird and wild garage tracks from the mid 60s – but work that's usually got a feel that's a lot different than more familiar sounds from the time! Lots of these tunes are from weird, offbeat sources – some overseas, but still mostly American – but produced by artists who have a very personal, offbeat vibe – with lots of strange echoes of styles that are quite far from the mainstream. Plus, we've never seen any of these tracks before – and the package is way different than the usual collection of this nature. Titles include "Last Drop Of Wine" by Jimm Olson, "How I Feel" by Little Willie & The Wonders, "Like Stoned" by The Bohemians, "Gone To The Moon" by The Savages, "Leaving My Old Life Behind" by Jonathan Halper, and "Don't Break My Heart" by Vicki Lynn.  © 1996-2023, Dusty Groove, Inc.