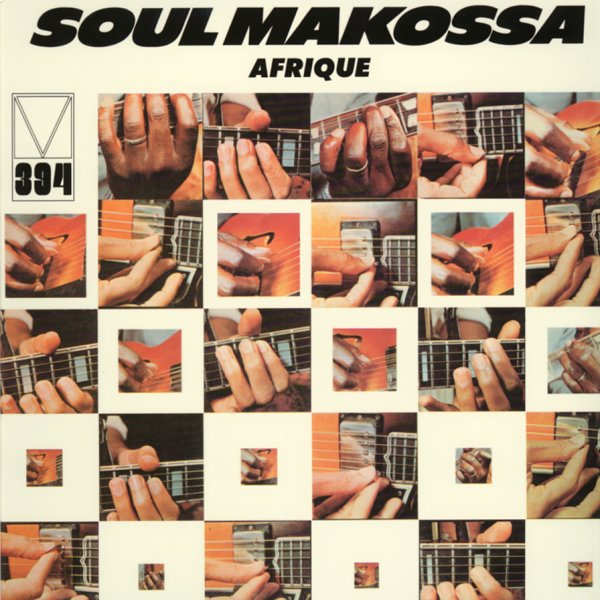 A killer album of Afro Funk – with a very unusual origin! In the wake of Manu Dibango's big hit (and some kind of failure to register the copyright), many many versions of "Soul Makossa" were recorded and released, some good, some bad. This album is a good example of that situation – kind of a quickie project issued by Mainstream Records to cash in on the hit – but it's also an amazing bit of lost funk, and a record that's lasted for years in the hearts of beatheads! The group's a studio combo headed by Richard Fritz – and includes funky drummer Paul Humphrey, organist Charles Kynard, and guitarist David T Walker – all players we can trust to keep things groovy. The record does include a version of "Soul Makossa" that's pretty great – but even better is the breakbeat classic "House Of The Rising Funk", apparently the same version of the track that was issued on a 45 under the name The Chubukos. Other nice ones include "Kissing My Love", "Hot Mud", "Get It", "Hot Doggin", and "Let Me Do My Thing".  © 1996-2021, Dusty Groove, Inc.