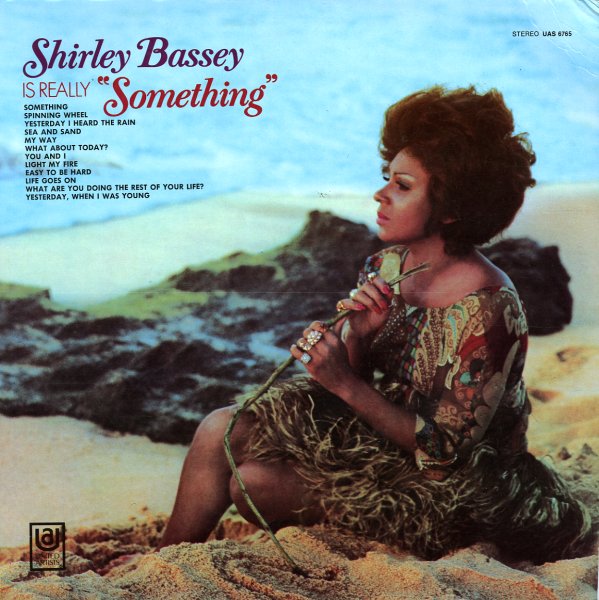 Shirley Bassey Is Really Something

Funky Shirley Bassey! This is a great set of Shirley's groove-happy work cut in the late 60s – hip tunes arranged by UK easy maestro Johnny Harris, best known for his fantastic work on the Stepping Stones record under his own name, forever a beathead classic! Features the great, funky big band version of "Light My Fire" – one of Shirley's best tunes ever, and a cut that's been sampled and remixed often in recent years! Also includes the breakbeat version of "Spinning Wheel", and the cuts "My Way", "Sea & Sand", "What About Today?", "You & I", "Easy To Be Hard", "Life Goes On" and "Yesterday I Heard The Rain".  © 1996-2022, Dusty Groove, Inc.
(Stereo pressing. Cover has very light wear and is nice overall.)

Did You Ever Hear The Blues
United Artists, Late 50s. Very Good+
LP...$24.99
Nice obscure set of blues material recorded for United Artists – featuring the little-known Big Miller performing a set of 11 compositions from the pen of Langston Hughes. The backing on here is similar to that of a Jimmy Rushing album from the same time – as it includes arrangements ... LP, Vinyl record album