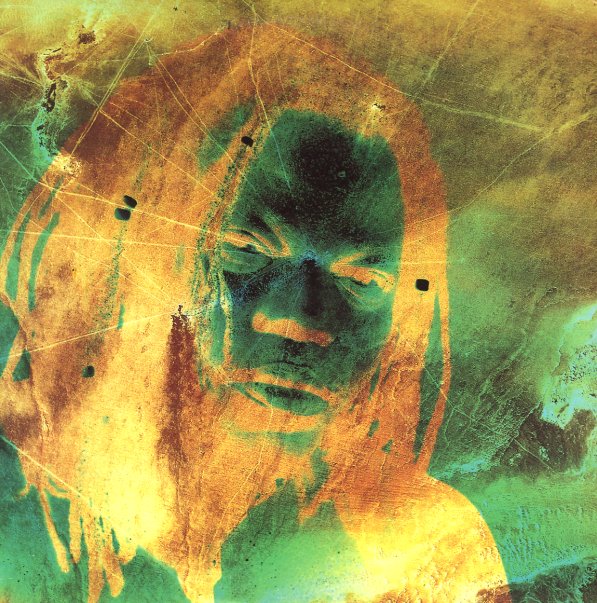 Songs For The Poor Man

Musicians Of The Nile