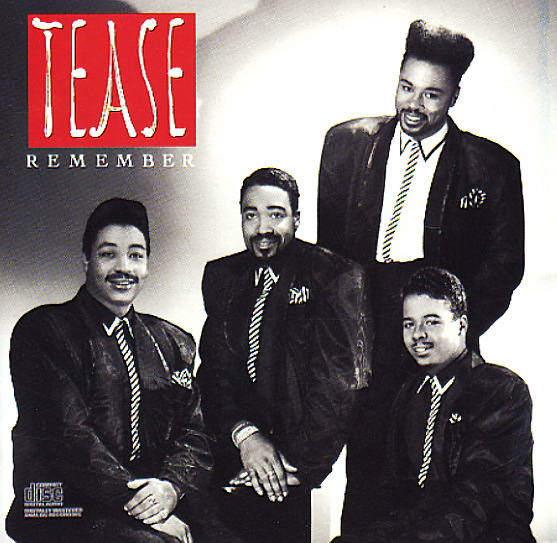 One of the best albums in a big 80s run from Tease – thanks to great production from Mtume! The album's got a balance of soul and style that really holds together throughout – as the group finds especially strong ways of coming across on the ballads and mellower numbers, which often still have some heavy beats at the bottom! In a way, the set's one of the first to showcase a new style of slower soul that would hit even more strongly in the 90s – laidback cuts that still have an urban punch, but at a slower bpm. Titles include a unique remake of "I Can't Stand The Rain" – plus "Kick", "Tingle", "Somewhere Somebody", "Let's Stop Pretending", "Bad Reputation", "Remember", and "A Love Of Your Own".  © 1996-2022, Dusty Groove, Inc.