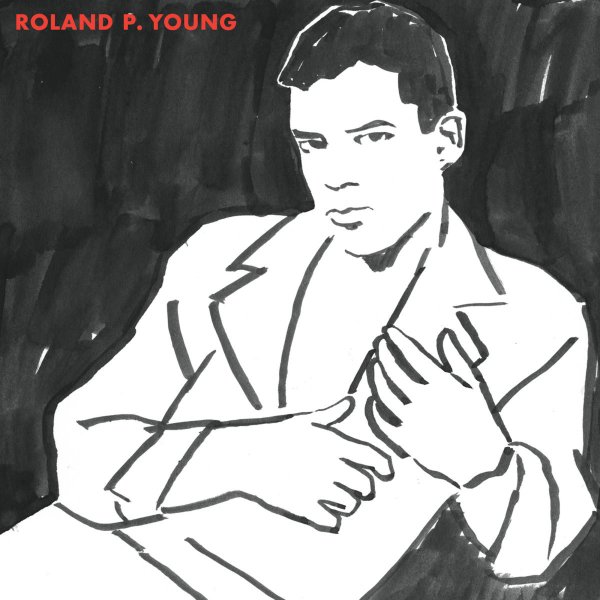 Roland P Young is reclining on the cover, in an image that's almost a sketch for a major label release by one of the UK singers of the new romantic years – and at some level, that's almost the vibe for the entire set here – a nicely lean take on more popular modes of the time, delivered with plenty of craft and charm from this underground artist! Roland's not afraid to serve up a catchy hook and go for a tune that could cross over big – but the lean production of the record gives the whole thing a vibe that's more in the territory of the cold wave scene – although Young is a lot warmer at the core. Some cuts feature additional vocals from Risa Young – and the LP features the rare EP releases I-Land and Hearsay – with titles that include "Victim", "Go Away", "Don't Make Me Wait", "Don't Ever Take Your Love Away", "It Hurts So Bad", "Different Package", and "Edge Of Disaster".  © 1996-2022, Dusty Groove, Inc.