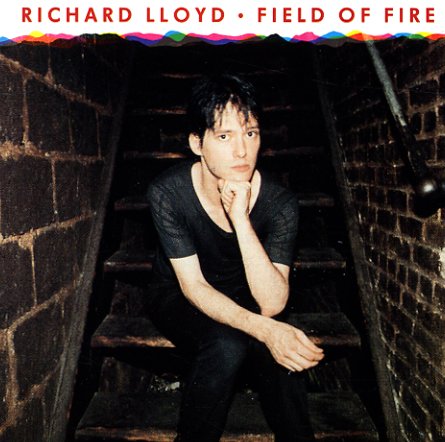 Later work from the guitar genius who made Television sound so great – with tracks that include "Lovin Man", "Black To White", "Backtrack", "Soldier Blue", "Watch Yourself", and "Losin Anna".  © 1996-2021, Dusty Groove, Inc.
(Cover has a cut corner.)