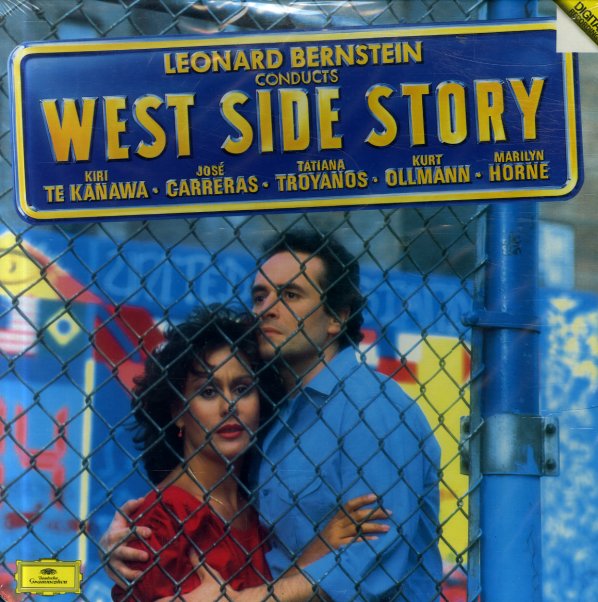 West Side Story (1985)/Symphonic Suite from On The Waterfront

Pulp Fiction – Music From The Motion Picture Soundtrack
MCA, 1994. Used
CD...$1.99 (LP...$23.99)
One of the best compilation soundtracks of the 90s – and a key early example of the genius of Quentin Tarantino when it came to using music in movies – especially given that the record was almost as big of a hit as the film! There's a wonderful mix of sounds here, plus a few key ... CD

Amarelo Manga
Y Brazil (Brazil), 2003. Used
CD...$9.99
A wonderful pastiche of musical cultures – recorded to accompany this groundbreaking film set in a run-down hotel in Recife! The work's got a style that follows vaguely in the manner of some of the best recent underground Brazilian work we've been stocking – a combination of older, ... CD