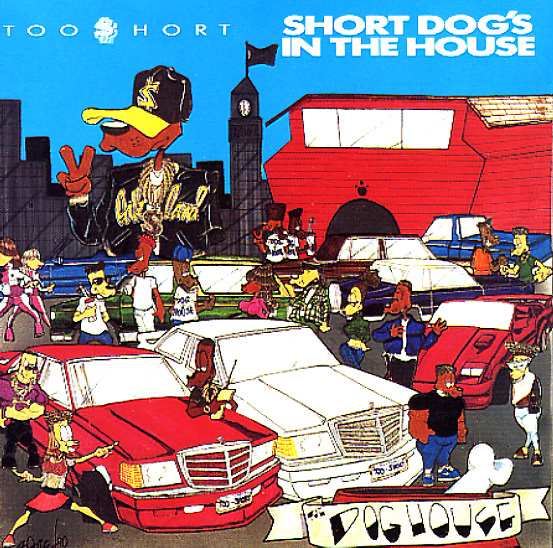 Too Short's third album for Jive and sixth overall, still riding at a near peak level, since Born To Mack and Life Is...pretty much made a legend while still in his early 20s! A few tracks have the same dark humor as the above mentioned classics, but he takes a turn into seriousness on "The Ghetto" using the classic Donny Hathaway melody and it's got other high points like "Ain't Nuthin But A Word To Me" with Ice Cube, plus "Punk B#tch", "Short But Funky" the title track and more. Classic!  © 1996-2021, Dusty Groove, Inc.
(Out of print CLEAN VERSION.)