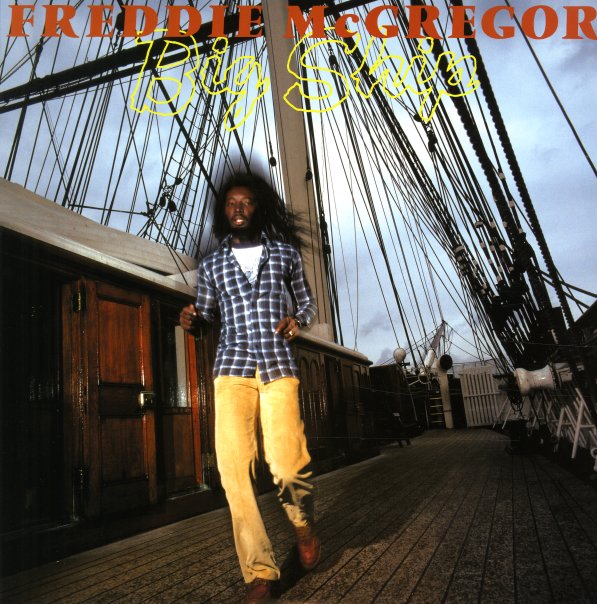 A tight early 80s record from Freddie McGregor – backed by the Roots Radics and mixed by Scientist – and if you'll pardon the pun, all the above make sure that this here Greensleeves effort is in ship shape to say the least! A nice little gem, recorded at Harry J's and Channel One. Titles include Includes "Big Ship", "Sweet Lady", "Peaceful Man", "Stop Loving You", "Get Serious", "Don't Play The Fool", "Get United". "Let Me Be The One", "Roots Mak Skanking", "Holy Mount Zion" and more.  © 1996-2022, Dusty Groove, Inc.