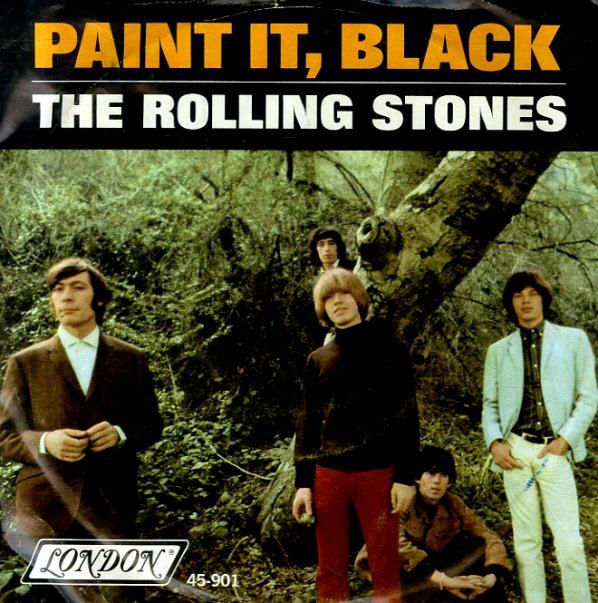 (Sleeve is in nice shape!)