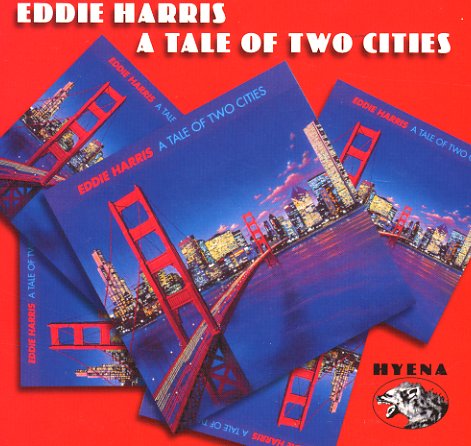 Unreleased live work from Eddie Harris!
(Out of print.)

Dancing By A Rainbow
Enja (Germany), 1995. Used
CD...$11.99
A lovely later set from Eddie Harris – proof that his groove was still going strong years after his bigger fame on the scene! The set here features all original work by Eddie – some titles we know from classic albums, but a few others we don't easily recognize – all of which work ... CD