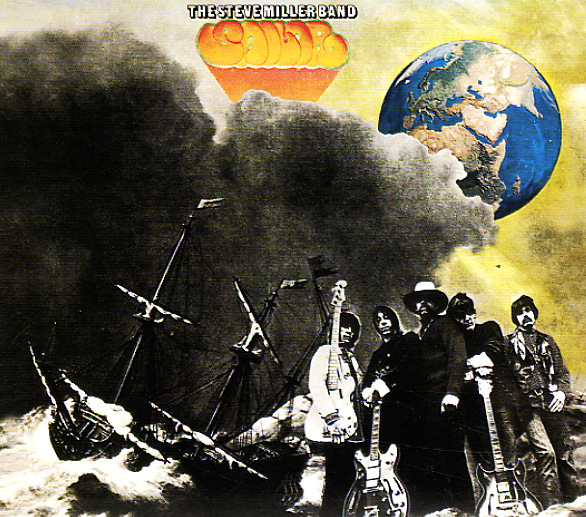 A classic set that really helps put the Steve Miller sound on the map – a wonderful blend of tightness and easy going energy that makes the group one of the greatest things going from San Francisco at the time! Some tunes have this burning quality that's completely sublime – while others still preserve some of the looser jamming energy that spawned the group – those heady waves of sound that Miller and Scaggs really helped filter down for a whole new generation! Titles include the brilliant "Living In The USA", plus "Song For Our Ancestors", "Dear Mary", "Quicksilver Girl", "Gangster Of Love", and "Overdrive".  © 1996-2022, Dusty Groove, Inc.
(70s red label record club pressing.)