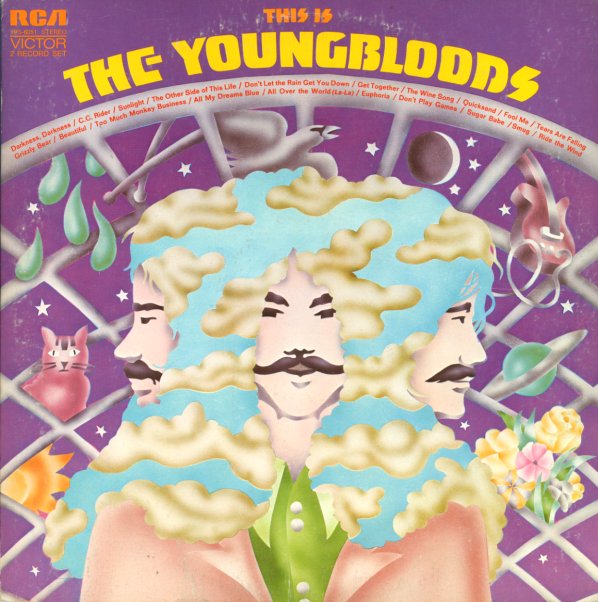 This Is The Youngbloods