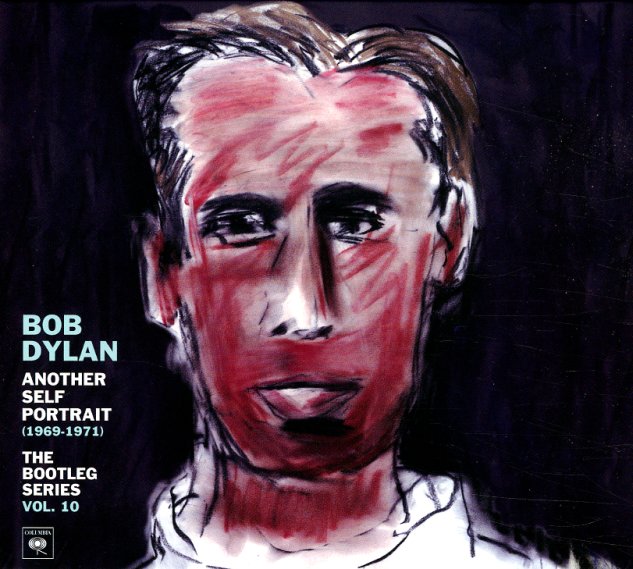 The 10th in Columbia's essential Bootleg Series of archival unreleased Dylan – and for us, this one gets immediate placement among the best in the series – for finding the diamonds in the rough from the turbulent 1969-1971 period! It features a bunch of previously unreleased versions of songs from Self Portrait and New Morning – along with a handful of live recordings and otherwise unreleased gems. It's fascinating stuff, especially the songs from Self Portrait! That album is such a weird hodgepodge of styles, it was rejected by even the most ardent Dylan worshippers at the time. Here in blueprint versions, the songs have a ragged charm that really comes through in a big way! The set also has a bunch of alternate versions of songs from New Morning, a couple from Nashville Skyline and other odds and ends. It's bookended by incredible demos – opening with an acoustic guitar backed "I Went To See The Gypsy" and closing with a piano version of the eternally great "When I Paint My Masterpiece" – and it's filled with underappreciated Self Portrait songs like "Little Sadie", "All The Tired Horses", "Wigwam" and more in sparer settings, sans the overdubs of the LP version. Also includes alternate versions of New Morning material, including "Time Passes Slowly #1", "Working On A Guru", "If Dogs Run Free" and "New Morning" – some WITH orchestral or horn overdubs, as opposed to the stripped down Self Portrait versions. Other rarities from '69-'71 include a different version of "Country Pie", plus "I'll Be Your Baby Tonight" and "Highway 61 Revisited" with The Band at Isle Of Wight. 35 tracks in all – including a thick, beautifully illustrated booklet – with notes by one-time Self Portrait hater Greil Marcus!  © 1996-2022, Dusty Groove, Inc.
(Includes slipcover and 54 page booklet.)