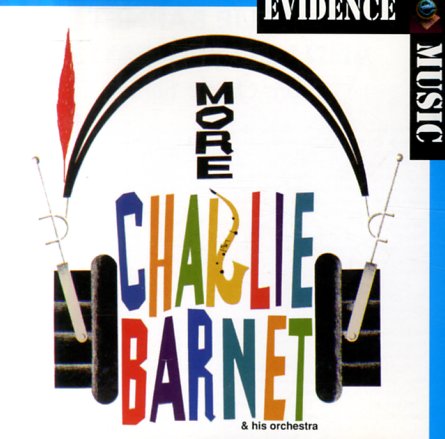 Later work from swing sax giant Charlie Barnet – but every bit as tight as his classics! If anything, the style here is even more sophisticated than before – as the Barnet groove is updated with some nice 50s arrangements from Bill Holman. Numbers include "Flying Home", "Early Autumn", "Midnight Sun", "Darn That Dream", and more.  © 1996-2021, Dusty Groove, Inc.
(Barcode has a cutout hole.)