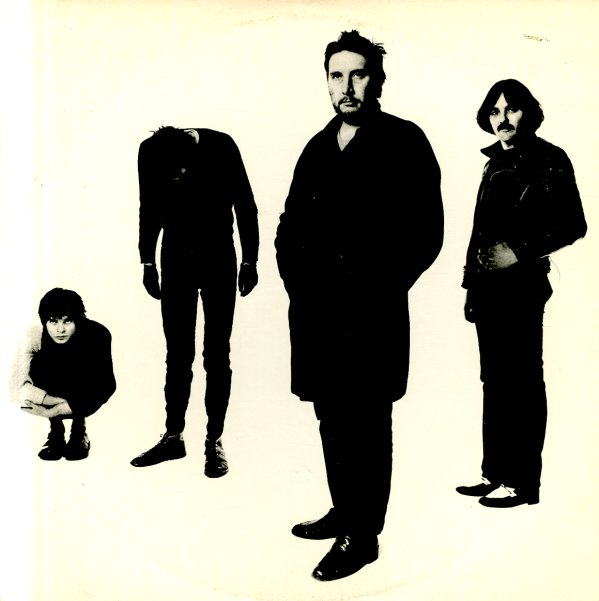 (White label promo on marbled grey vinyl! Cover has a hype sticker and promo sticker, light wear, and a sloppy cutout on one corner.)