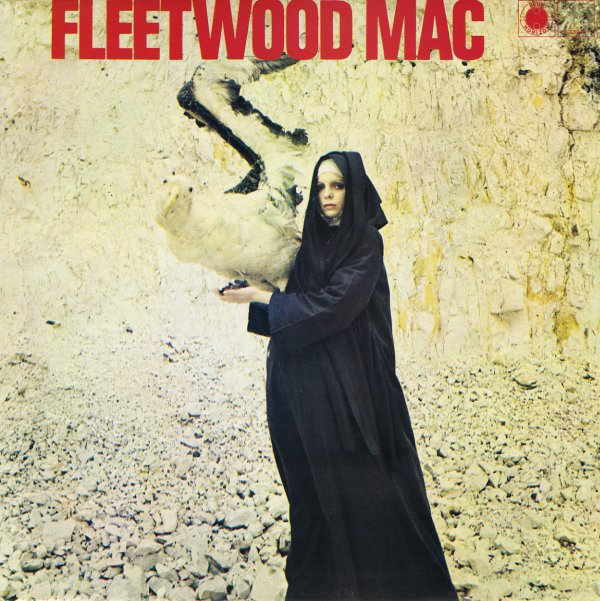 The pious bird of good omen might well be the track "Albatross" here – nestled in the middle of the record, and a key sign that Fleetwood Mac were ready to break from their roots! But this is no heavy bird hanging around the group's neck – as the groundbreaking instrumental really set them free from their straight blues rock expressions, and is mixed here with a great range of material that really shows Peter Green and the group ready to take on the 70s. If you loved Green's blues guitar work on other records, don't worry – there's still plenty of it here – but the range of songs is great, and in addition to the amazing "Albatross", other tunes include the fantastic original version of "Black Magic Woman", plus "The Big Boat", "Rambling Pony", "Just The Blues", "Looking For Somebody", "Stop Messin Round", "The Sun Is Shining", "I Believe My Time Ain't Long", and "Coming Home".  © 1996-2021, Dusty Groove, Inc.

Dance Along With Basie (with bonus tracks)
Roulette/Poll Winners Records (Spain), 1959. Used
CD...$6.99
One of the lesser-remembered Basie sessions for Roulette – but one of the best ones too! The album follows nicely in the "dance" style of Basie's earlier albums for Clef – by offering a set of work that was typical of that the group might have performed on one of their more ... CD