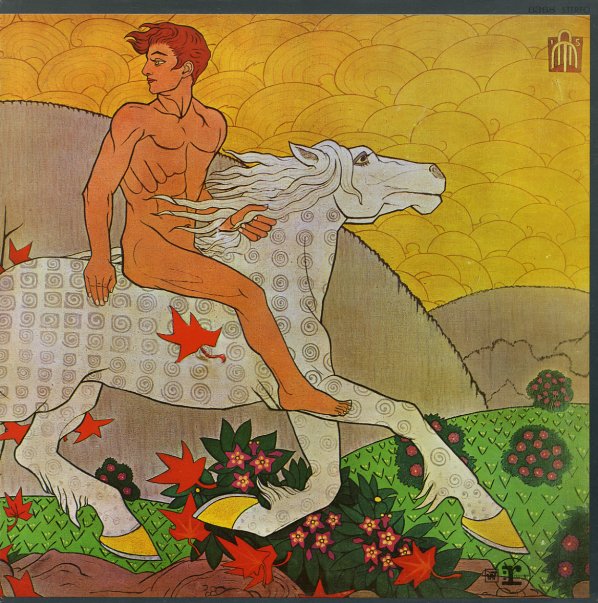 Really incredible work from the early version of Fleetwood Mac – a set that has them moving past the straighter blues of their roots, but not yet in the smooth territory of later 70s fame – music that's awash in the mindblowing guitar work of Peter Green! The pacing and song structure is great – very fresh, and another example of the way that the group and their contemporaries used blues rock as this surprisingly strong springboard to quickly move into new and inventive territory of their own!  © 1996-2021, Dusty Groove, Inc.
(2013 remastered edition.)