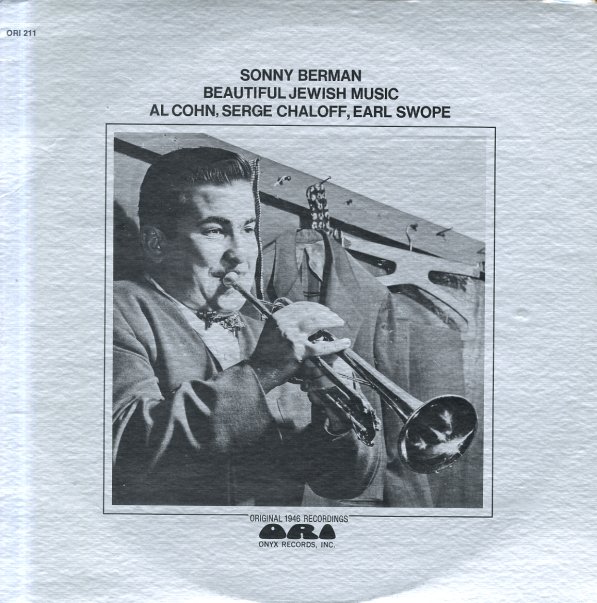 One
CTI, 1974. Very Good- Gatefold
LP...$14.99
A landmark album – not only for Bob James, but for CTI and the Fender Rhodes as well! This is the album where all the magic starts – the first of many extremely successful albums that Bob recorded during the 70s under his own name, and almost the birthplace of the modern hip hop ... LP, Vinyl record album

Meditations
Impulse, 1966. Very Good Gatefold
LP...$29.99
An album that's quite different than you might expect from the title – one of the most adventurous records issued on Impulse during the life of John Coltrane! The tracks here are all quite free and far-reaching – hardly the mellow "meditations" you might expect – and ... LP, Vinyl record album

Skies Of America
Columbia, 1972. Near Mint-
LP...$19.99
A brilliant large ensemble work from Ornette Coleman – ambitious material recorded with full orchestra, in a haunting sound that's light years from any of his smaller group recordings of the 60s and 70s! There's an incredible feel to the strings used here – played by the London ... LP, Vinyl record album

Stretchin' Out
Pacific Jazz, 1964. Near Mint-
LP...$12.99
The Jazz Crusaders at their early best – swinging hard, and virtually defining the sound of soul jazz on the west coast scene of the 60s! The sound here is impeccable – tight rhythms overlaid with searing solos – all the best the young group had to offer, thanks to the early ... LP, Vinyl record album