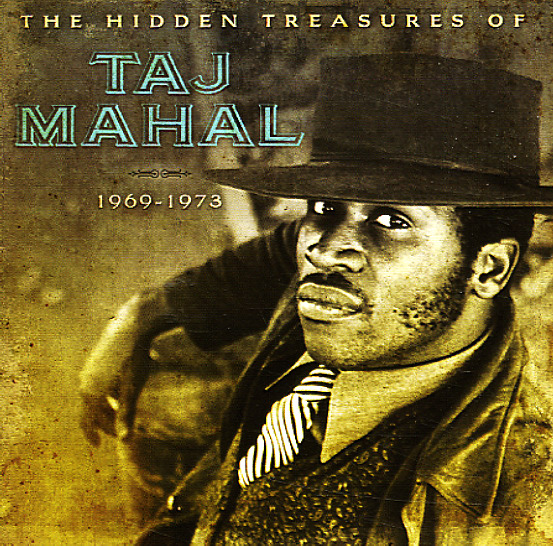 Complete Recordings
Columbia, 1936/1937. Used 2 CDs
CD...$6.99
All 41 recordings of Robert Johnson – a lasting legacy of music that's still one of the touchpoints for any exploration of early blues! CD