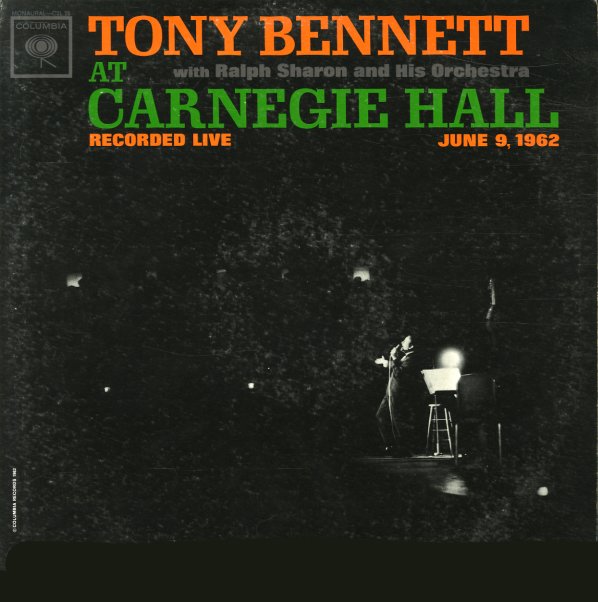 The performance has Tony singing with both the trio of Ralph Sharon, and a larger orchestra – making for a good blend of the styles he'd been working on his early albums for Columbia!  © 1996-2021, Dusty Groove, Inc.
(360 Sound stereo pressing)