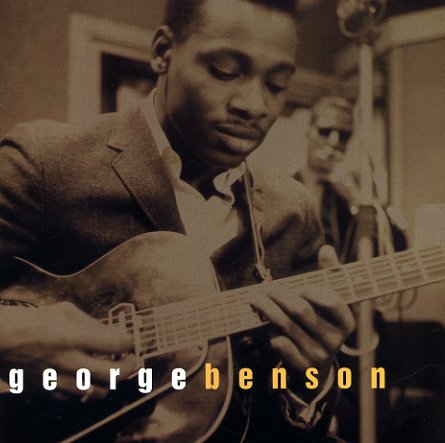 Good King Bad
CTI/Mosaic, 1975. Used
CD...$9.99 (LP...$7.99)
Sweet 70s funk from George Benson – an album that's a bit smoother than some of his earlier work, but still free from the commercial polish of his later hits! Maestro David Matthews is at the helm for this session – and most numbers have a full backing from players who include some of ... CD