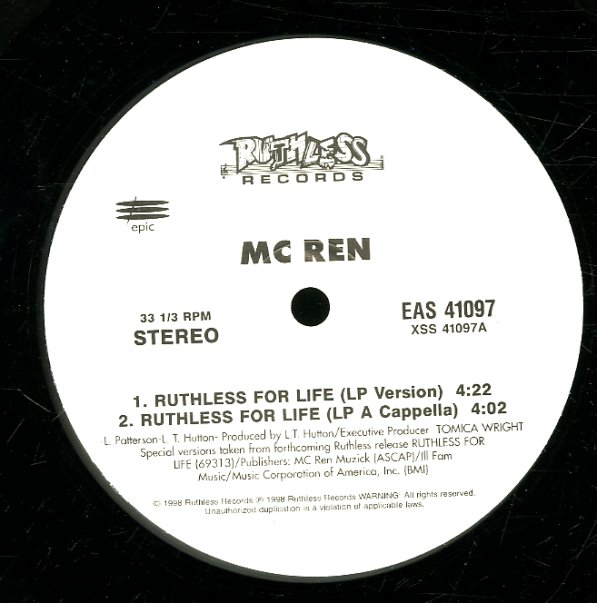 Nipple To The Bottle/JA Guys
Island, 1982. Very Good
12-inch...$4.99
One of Grace's best club tracks from the early 80s – a bubbling dubby track that was one of the fruits of her work with the team of Sly & Robbie! The track's backed by "JA Guys", which is a dubbed up version of "My Jamaican Guy" – sounding even nicer than the ... 12-inch, Vinyl record