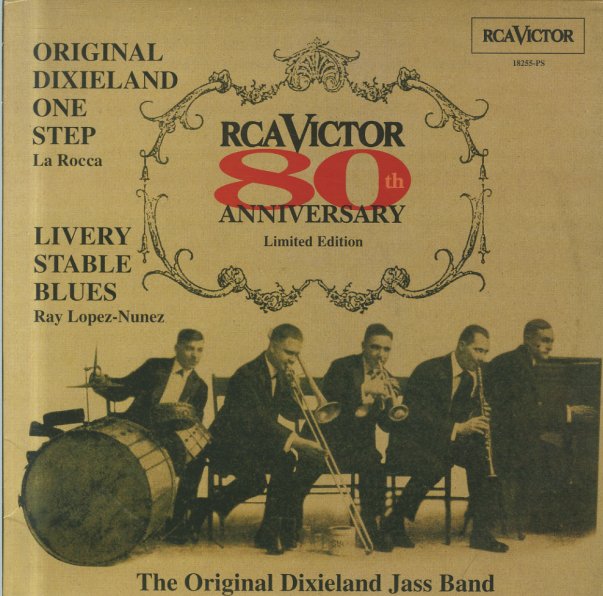 In Sound
Verve, 1965. Near Mint- Gatefold
LP...$38.99
One of the grooviest albums of the 60s – a sublime blend of jazz, bossa, and easy – and a set that definitely lives up to its title! The album's probably the most perfect realization of the unique groove that Gary McFarland was going for back in the day – a mix of vibes, ... LP, Vinyl record album