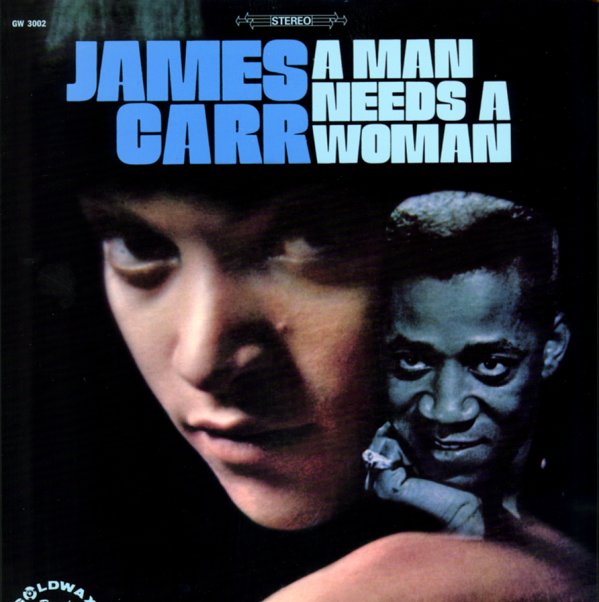 Sublime southern soul from one of the greats! James Carr is right up there with the best of the 60s – Otis Redding, Arthur Conley, Joe Tex, and others – but he never made it as big as them because of personal troubles and bad planning on the part of his label and management. Fortunately, his genius has been kept alive by record collectors everywhere – for whom this rare gem is a holy grail! The album features tunes that sum up the best of the south in the 60s – all sung by James with his unbelievably heartbreaking voice. Titles include "The Dark End Of The Street", "You've Got My Mind Messed Up", "A Woman Is A Man's Best Friend", "I'm A Fool For You", "Stronger Than Love", "More Love", and "Sowed Love & Reaped A Heartache". Plus, the CD features a huge amount of extra tracks – making for 24 titles in all – with rare singles and other numbers that include "Ring Of Fire", "Your Love Made A U Turn", "Let's Face Facts", "A Message To Young Lovers", "I Can't Turn You Loose", and "You Gotta Have Soul".  © 1996-2022, Dusty Groove, Inc.