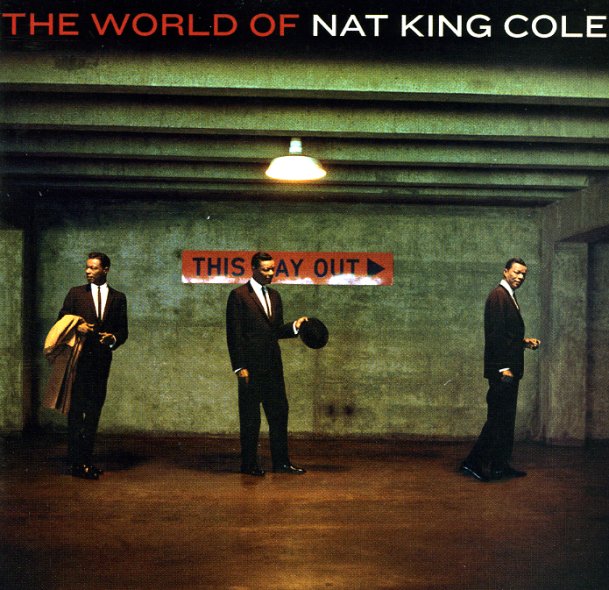 At The Sands
Capitol, 1959/1960. Used
CD...$4.99
An important album by Nat King Cole – one that presented him in a live format, working in front of a very relaxed crowd at the Sands, expressing himself in a way that's quite different than some of his studio albums. The staid sound of Cole is opened up a bit here in the live set – a ... CD

Nancy Wilson/Cannonball Adderley
Capitol, Mid 60s. Used
CD...$5.99
The sweet vocals of Nancy join the classic Cannonball quintet for a great set of soul jazz tunes that was one of Capitol's biggest selling jazz sides in the 60s! About half the cuts feature Nancy on vocals – on tunes like "Save Your Love For Me", "Never Will I Marry", ... CD