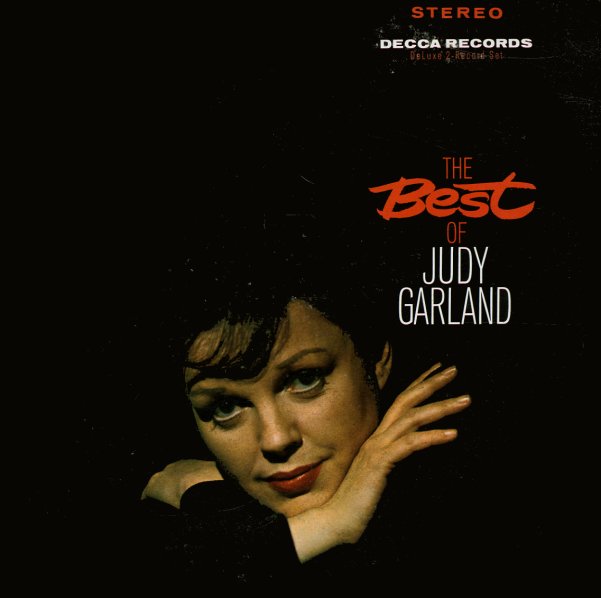 You Better Go Now
Decca, Early 50s. Very Good-
LP...$6.99
An early album that compiles material that Jeri Southern recorded in her first few years for Decca Records – tunes done in the dreamy, romantic style that was one of Southern's key calling cards in the 50s! The style is never too sleepy, nor too commercial – and instead, Jeri's got a ... LP, Vinyl record album