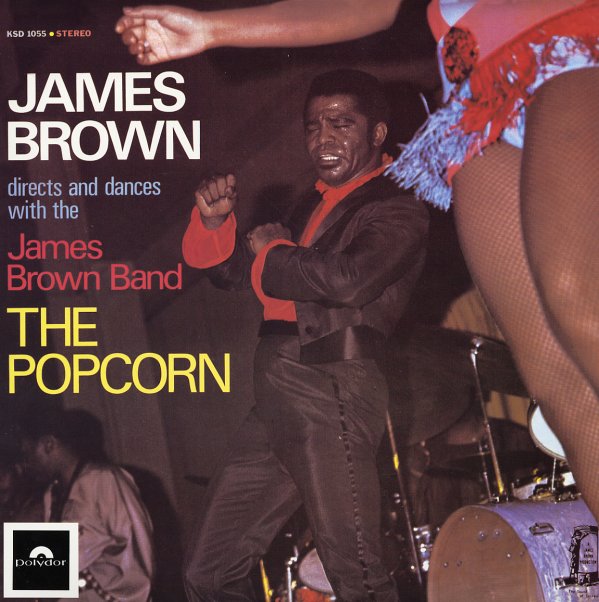 A tremendous turning point in the career of James Brown – and an album that points the way strongly to the even deeper funk of the 70s! The album's a hard-wailing batch of instrumental tracks played by the legendary James Brown Band of the late 60s – the pre-JBs ensemble that's gone onto have possibly even more funky influence than the Godfather's combo in the 70s! James plays organ on the set – and supposedly a bit of guitar and drums (according to the notes) – but one of the main stars here is Pee Wee Ellis, whose alto lines really cook up some of the best tracks strongly. Yet possibly even more amazing is the overall rhythmic conception – tight, focused, and always on the money – snapping with a sharpness that's mindblowing even all these many years later – a whole new dimension in funky expression, hardly ever matched since! Titles include "Soul Pride (parts 1 & 2)", "The Chicken", "Sudsy", "The Popcorn", "In The Middle (parts 1 & 2)", "The Chase", and "A New Shift".  © 1996-2021, Dusty Groove, Inc.
(Limited edition.)