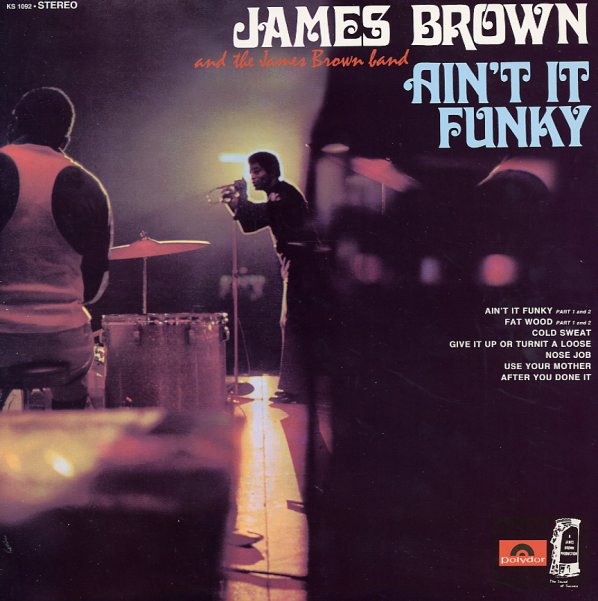 Hot Pants
Polygram/Music On Vinyl (Netherlands), 1971. New Copy
CD...$13.99 15.99 (CD...$19.99)
James Brown really opens up on this early 70s classic – really showing the world the amazing groove he was crafting with his band – who were let loose to jam in the studio, spinning out some really long grooves – which were then cut down to make this sweet little record! The ... CD