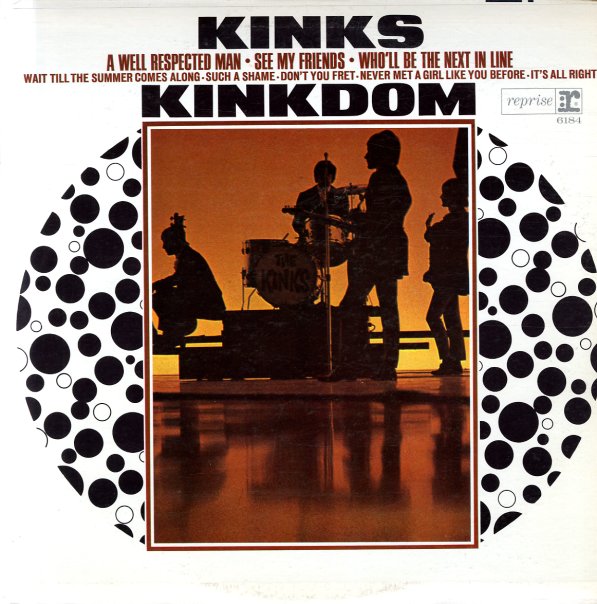 Includes their classic "Well Respected Man", the great "See My Friends", and other titles that include "I Need You", "Who'll Be The Next In Line", "Wait Till The Summer Comes Along", "Never Met A Girl Like You Before", "Such A Shame", and "It's All Right".  © 1996-2021, Dusty Groove, Inc.
(Mono tri-color pressing, matrix ending in 1C, in the "Well Respected Man" cover. Cover has light tape on the top seam, but is nice overall.)