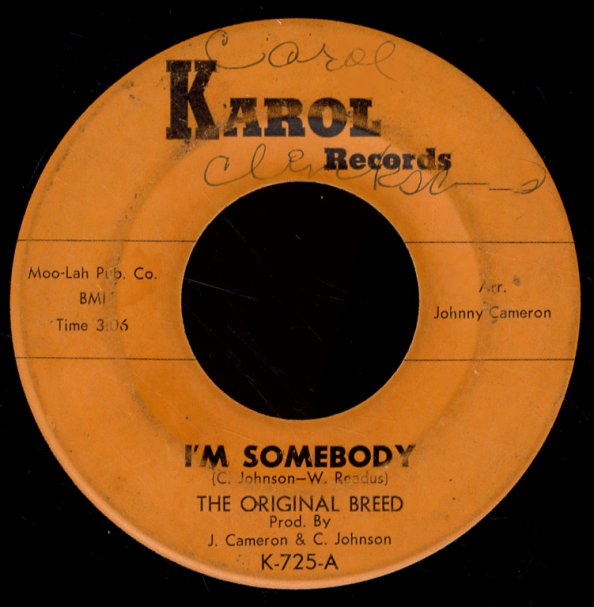 Nice group work from Chicago – produced by Clarence Johnson, who handled some of the best of the city's indie scene at the time! "I Am Somebody" is a slow, dark, righteous tune – one that steps along almost with a Norman Whitfield-esque sound, steeped in subtly political lyrics, as you might guess from the title. "The Prophet" is more upbeat – a nice midtempo number with a good Chicago swing, and a very catchy lyric!  © 1996-2023, Dusty Groove, Inc.

Everyday People/Sing A Simple Song
Epic, 1968. Very Good+
7-inch...$6.99
History in the making! Both cuts are classics from Sly Stone – with a revolutionary groove that forever changed the face of soul music! Excellent groovers both – a back to back funky soul classic! 7-inch, Vinyl record

Go On Without You/Danger Zone
Elektra, 1987. Near Mint- (pic cover)
7-inch...$2.99
(Sleeve has lightly bent corners and is lightly stained and wavy at the bottom half, mostly in back.) 7-inch, Vinyl record