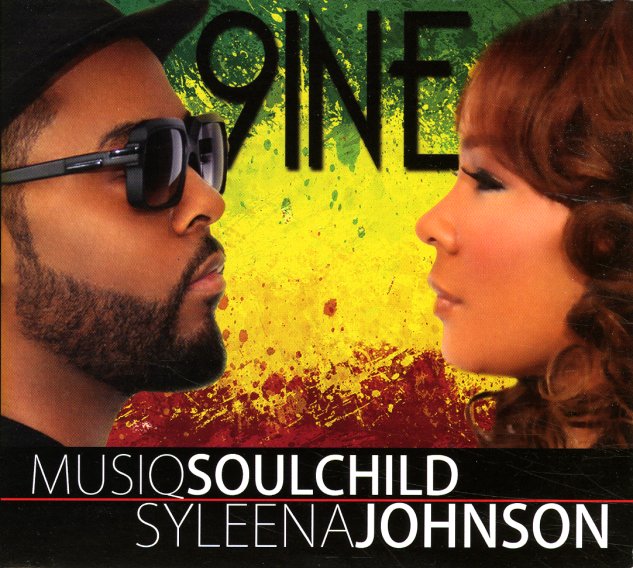 The first ever full length collaboration from contemporary soul veterans Musiq Soulchild and Syleena Johnson – and it's by no means a predictable male/female joint R&B record – they're rolling with a sound enriched by their mutual love of reggae! Musiq and Syleena both went through the major label ringer of the 2000s, and have emerged with more creative control in the indie realm – and you gotta love that they're doing just what they want to do at this stage in the game. There's a reggae inflected vibe throughout, but it's not strictly so – it's still their modern soul wheelhouse, and it sounds pretty great! Includes "Alright", "Feel The Fire", "The Hunger", "Slow Love", "So Big", "Never Had", "Pieces Of You", "Bring Me Down", "Promise", "Feel The Fire (Reggae Style)" and more.  © 1996-2022, Dusty Groove, Inc.