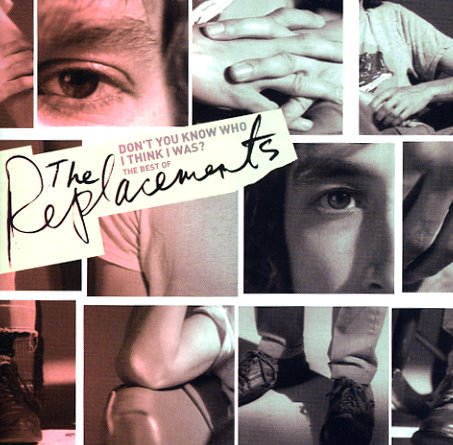 Don't You Know Who I Think I Was? – The Best Of The Replacements