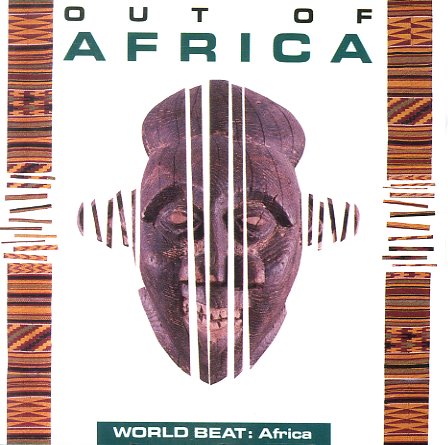 Out Of Africa – World Beat Africa

Bomp
PMG (Austria), 1980. Used
CD...$9.99
Sweet funky sounds from east Nigeria, circa 1980 – a great little set that's got a laidback groove, and a style that's clearly learned plenty from the hipper corners of the American funk universe! The approach is a bit like funky club at times, a bit more like some of the larger funk acts of ... CD