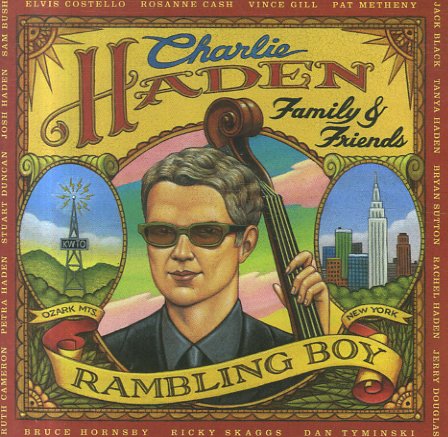 Chase & The Steeplechase
Decca/Membran (Germany), 1952/1953. Used
CD...$9.99
A classic bit of aggressive bop from the team of Wardell Gray and Dexter Gordon – famous in the LA scene for their fierce playing in competitive cutting contests! The album features the classic long reading of "The Chase", cut by Gordon and Gray at a GNP concert in 1952 – ... CD

Guys And Dolls Like Vibes (Japanese paper sleeve edition)
Decca (Japan), 1958. Used
CD...$23.99
Forget the theme of this one – because the album's a lot hipper than you'd expect! Sure, it's one of those "jazz meets showtunes" albums – in this case, tunes from Guys & Dolls – but the group's a sharply modern one, and features the vibes of Eddie Costa in a ... CD

Formative Years (LP sleeve edition)
Decca/Universal, 1941/1942. Used
CD...$4.99
Early work by Stan – recorded in 1941 and 1942, years before his more famous sides for Capitol, and collected here in a mid 50s Decca LP. The style of the music is a bit straighter than later – more swing than modern – but still has some incredible touches that show that Kenton's ... CD