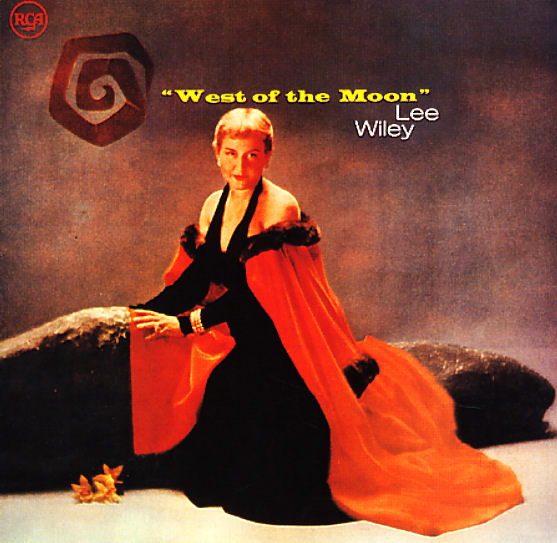 West Of The Moon (plus bonus tracks)

Also available
Lee Wiley — West Of The Moon ... LP 9.99
A great set of torchy ballads from Lee Wiley – a singer who virtually helped invent the genre on record with her classic sets for Columbia Records! This album's done a few years after those – and features backings by Ralph Burns, who brings a fair bit more sentimental moments to his work here than you might expect from some of his other more modern outings. The proceedings have a nice touch of jazz – thanks to players who include Urbie Green on trombone, Nick Travis on trumpet, and Moe Wechsler on piano – and although Lee's vocals have a slightly aging quality, that only serves to help the fragile emotions of the best numbers in the set. Titles include "You're A Sweetheart", "This Is New", "Who Can I Turn To Now?", "My Ideal", "Limehouse Blues", "I Left My Sugar Standing In The Rain", and "Keepin' Out Of Mischief Now". CD also features 2 bonus tracks – "Stars Fell On Alabama" and "Do You Know What It Means To Miss New Orleans".  © 1996-2023, Dusty Groove, Inc.
(Out of print.)