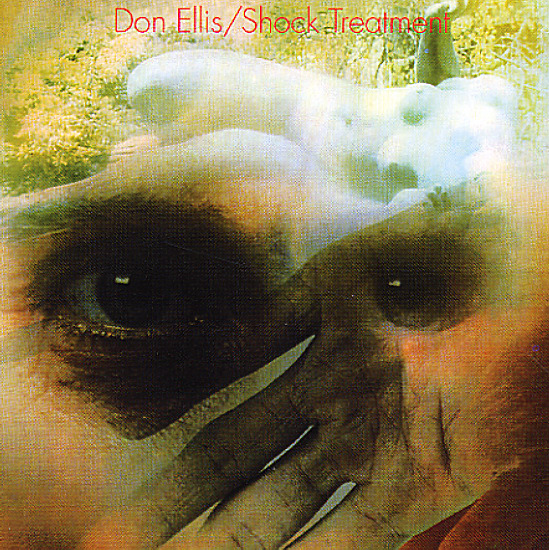 A great batch of electric-infused big band tracks – and one of the first really funky records from Don Ellis! Ellis was an emerging California trumpeter/composer who'd noodled around with some modern big band work in the mid 60s – but this hip 1968 session has him adding in elements like clavinet, Fender Rhodes, sitar, timbales, vibes, percussion, and even a spot of vocals to change the groove to a more mod and swinging one. Titles include "Mercy Mabye Mercy", "New Kind Of Country", "Zim", "Star Children", "Opus 5", "Rasty", "The Tihai", and "Milo's Theme". Plus, the CD also includes some bonus tracks not on the original album!  © 1996-2021, Dusty Groove, Inc.
(Out of print.)