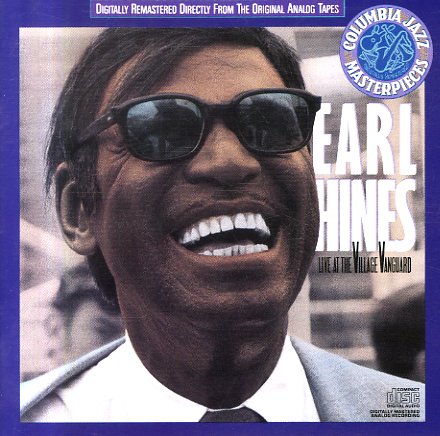 Benny Goodman Sextet
Columbia, Early 50s. Used
CD...$4.99
Features Teddy Wilson on piano, Terry Gibbs on vibes, and Mundell Lowe on guitar. Tracks include "Lullaby Of Leaves", "Undecided", "Between The Devil & The Deep Blue Sea", "I'll Never Be The Same", "Farewell Blues" and "How Am I To Know?&qu ... CD

Weaver Of Dreams
Columbia/Wounded Bird, 1961. Used
CD...$9.99
One of the rarest Kenny Burrell albums – and one of the most unusual, too! Unlike other records, on which Kenny just plays guitar – this set has the jazzman also doing a bit of singing, sweetly crooning alongside his instrument with a surprising amount of charm! Burrell's got the feel ... CD