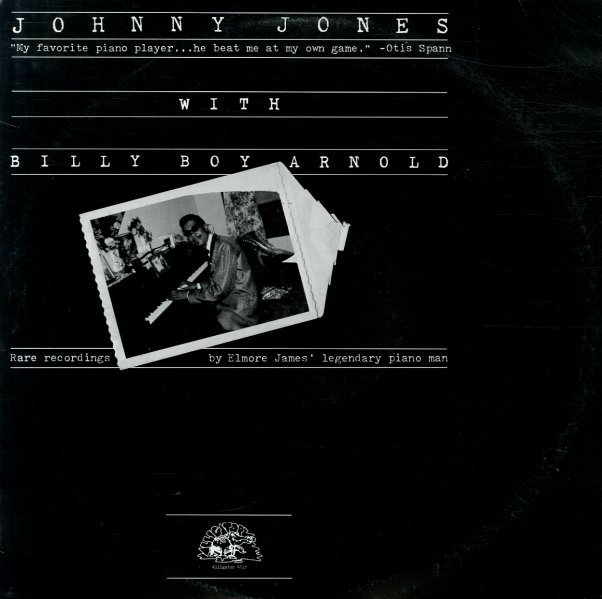 A previously-unissued live set – recorded in Chicago at the Fickle Pickle – with overlooked pianist Johnny Jones on the 88s, and Billy Boy Arnold on vocals!  © 1996-2023, Dusty Groove, Inc.
(Cover has light wear and a cut corner.)