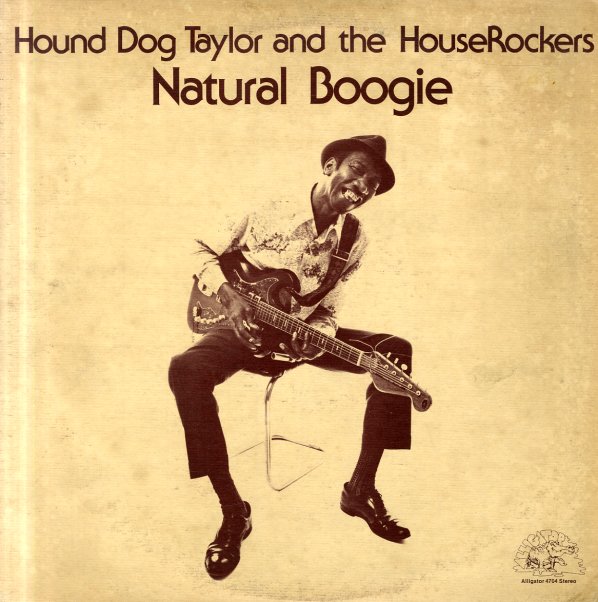 A classic early session from Alligator Records – with Hound Dog Taylor on guitar and vocals, plus Brewer Phillips on second guitar and Ted Harvey on drums – all working in a style that's a lot leaner than other work on the label!  © 1996-2022, Dusty Groove, Inc.
(Cover has light wear.)