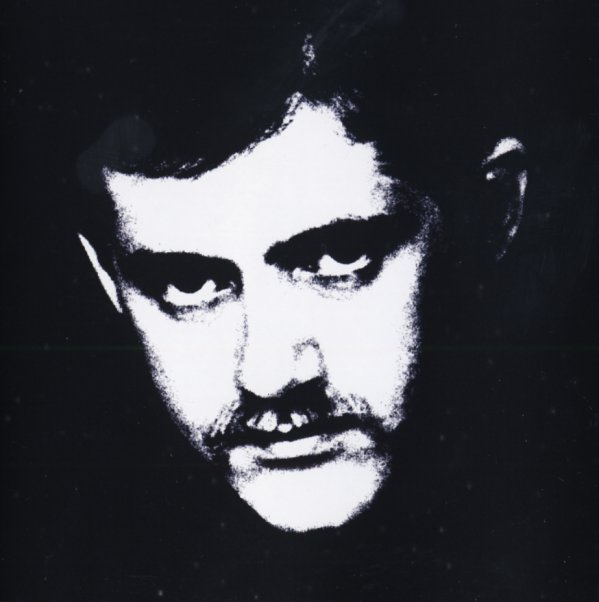 Rare work from Patrick Cowley – an artist who most folks know for music with Sylvester in the 80s, but heard here on a selection of tracks he did for porno films at the same time! The music has lots of the sweet electro touches of Cowley's singles for the clubs – post-disco funk, and instrumentation that's almost all electric, but handled with a warmly soulful vibe – beats layered over basslines over beats – served up here in a mix of uptempo modes and mellower moments, which must have been crafted to fit the different sexy scenes in the films! The music here comes from to films – School Daze and Muscle Up – and titles include "Seven Sacred Pools", "Muscle Up", "Zygote", "Mocking Bird Dream", "Tides Of Man", and "Primordial Landscape".  © 1996-2021, Dusty Groove, Inc.
(Note: Package interior does contain some x-rated images from the films – so be warned!)