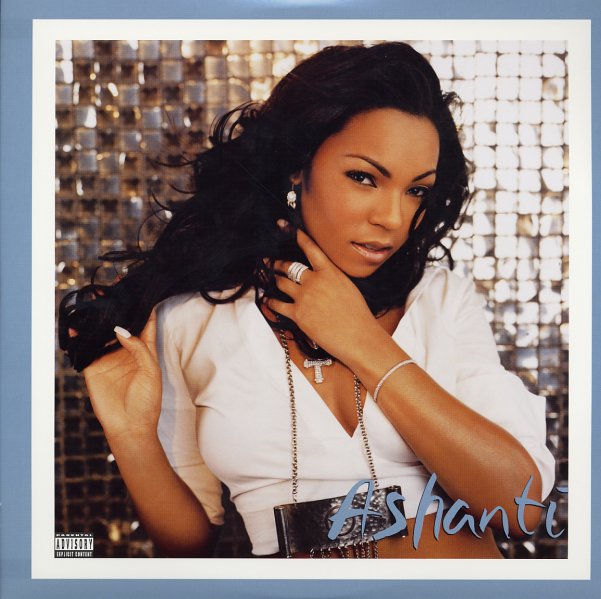 Three Degrees & MFSB Show
Philadelphia International/Sony (Japan), 1974. Very Good+
LP...$19.99
A Japanese release, with the unusual tune "Midnight Train", and a Japanese version of "When Will I See You Again" – plus "Dirty Ol Man", "Freddie's Dead", "TSOP", "Touch Me In The Morning", "Back Stabbers", "A Woman ... LP, Vinyl record album