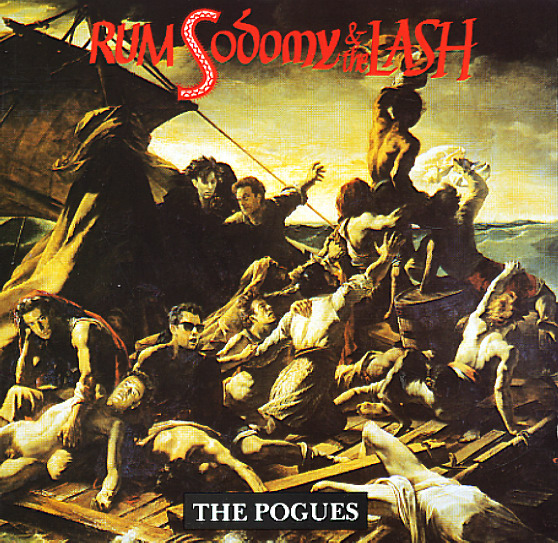 Tremendous work from The Pogues – a group who may well have hit their height with this record! Producer Elvis Costello made it his mission to stay the hell out of the way and just capture the band in all their shambling, boozy glory, and that he does. Underneath his slurred vocals, Shane MacGowan was starting to become one of greatest songwriters ever – and the band's punk-fueled take on Irish acoustic is delivered with superb musicianship throughout – more than enough to make you realize that they're the real deal, and not some hybrid gimmick – breathing new life into a world that had been watered down a bit too much by the aging folkies. Includes "The Sick Bed Of Cuchulainn", "The Old Main Drag", "Wild Cats In Kilkenny", "Dirty Old Town", "Jesse James", "Billy's Bones", "The Gentleman Soldier", "A Pair Of Brown Eyes", and "Navigator".  © 1996-2022, Dusty Groove, Inc.
(2004 remastered edition with 7 bonus tracks.)