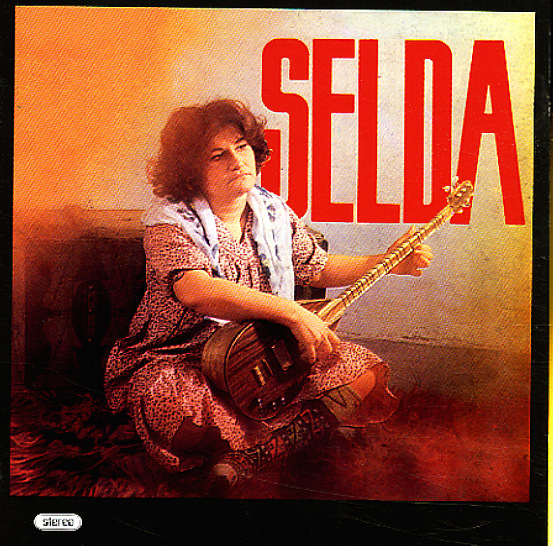 Selda packs a heck of a punch on this late 70s set – a record that's still got all the wonderful elements of her previous three albums – that unique mix of folksy roots, protest themes, and nicely trippy production! Selda's holding an electrified version of the baglama on the front cover – and the instrument really sounds great on the tracks throughout – piercing with a punctuated sound that's almost like an electric sitar, but a more more straightforward – a perfect accompaniment to the rich, flowing lines of Selda's vocals. None of the tunes are in English, but there's a really universal appeal to the music – as Selda's the kind of singer that's so expressive, one hardly needs to know the lyrics to get the meaning of her tunes. Titles include "Ona Don", "Hele Yar", "Ayaginda Kundura", "Hizir Pasa", "Cendarme", "Izin Ize Benzemiyor", and "Sorsunlar Beni".  © 1996-2021, Dusty Groove, Inc.