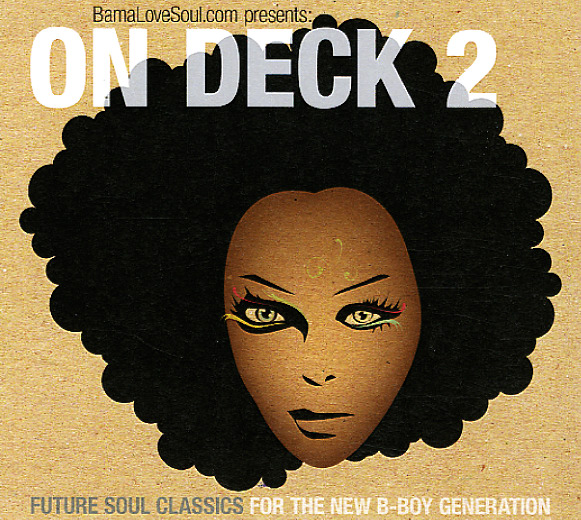 A great selection of future soul tracks, all handpicked by radio DJ Radhu – an American talent with ears that may well rival those of Gilles Peterson for finding the sounds we'll all enjoy tomorrow! The work here is from a wide range of the soulful underground – not just Neo Soul, but work inspired by a number of different styles and modes – selected and spaced perfectly by Radhu, so that the freshness of one track really seems to infect another! We honestly hadn't heard of most of the artists here before – as they're true "bubblers", picked from the lesser-known corners of the underground. Titles include "Calm" by Gdna, "Silence (midnight mix)" by Jevon Reynolds, "Shangri La" by James Tillman, "Diligence" by Stephanie Nicole, "Intoxicated" by Joomanji, "Fallen" by Rippy Austin, "Where Did We Go Wrong" by Anu Sun, and "Ultraviolet" by Aisha Mars.  © 1996-2021, Dusty Groove, Inc.