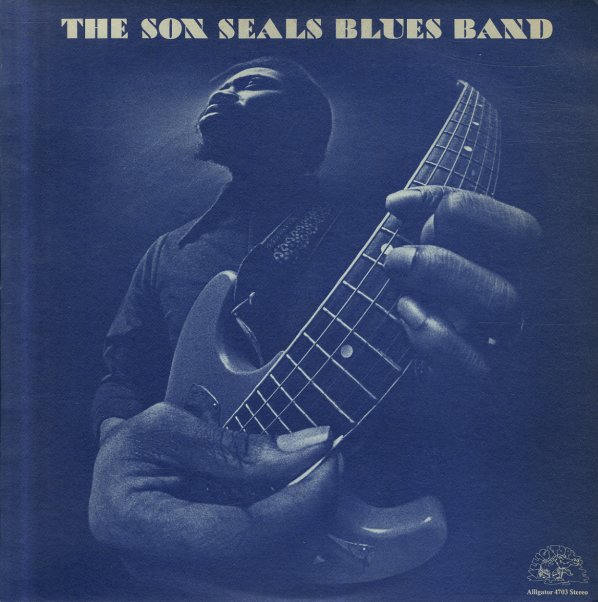 (White label pressing, in the textured cover, with a bit of light wear – a great copy overall!)