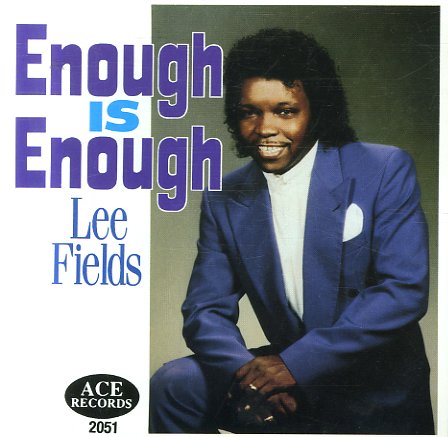 Mystery Of Aether
Kindred Spirits (Netherlands), 2012. Used
CD...$6.99
We've always loved the music of Jimi Tenor – but recently, he seems to get better and better with each new record – hitting a spiritual, soulful depth we never would have expected years ago! This album's one of his best efforts ever – and feels more like some lost 70s ... CD

Twelve Inches – The Ultimate Archive Remix Collection 1983 to 1994
ZTT, 1980s/Early 90s. Used 2CD
CD...$18.99
A throbbing assortment of 12" mixes from Frankie Goes To Hollywood – 18 tracks that demonstrate why this key 80s group was often best enjoyed through their singles! Frankie had more than their share of hits with radio edits, but in the clubs of the time, it was the 12" singles that ... CD

Rapture
Elektra, 1986. Used
CD...$5.99 (LP...$34.99)
A classic album of classy vocals – one that helped set a whole new tone in 80s soul music! Anita had already gained a bit of experience on the soul scene before this set, but with this record she emerged as a full-formed diva who could effortlessly blend jazz and soul into a magnificent new ... CD