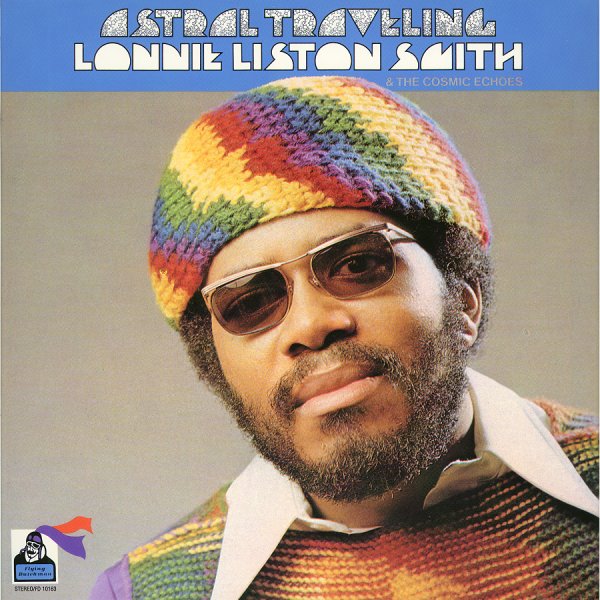 One of Lonnie Liston Smith's most spiritual sessions, and the record that most clearly shows his roots with Pharoah Sanders! The vibe here is much more jazz-based than on some of Lonnie's other records for Flying Dutchman – with Smith playing as much acoustic piano as he does electric, using the former in long-spiralling lines that have a beautifully meditative quality, and which give the album a real Strata East-like sound. Mtume and Sonny Morgan play percussion, Cecil McBee plays bass, and the real star of the album may well be George Barron – who turns in some beautiful Sonny Fortune-like work on tenor and soprano sax! Titles include "Let Us Go Into The House Of The Lord", "Rejuvenation", "Astral Traveling", "I Mani", "Aspirations", and "In Search Of Truth". The CD includes alternate takes of "Astral Traveling", "Rejuvenation", "Imani", and "In Search Of Truth".  © 1996-2022, Dusty Groove, Inc.